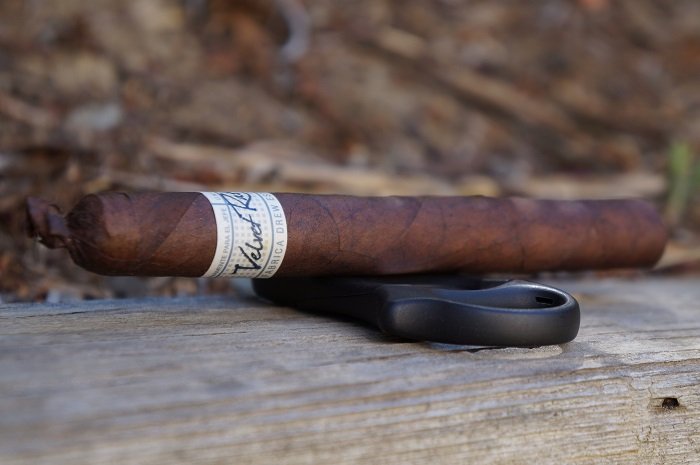 Overall, the Drew Estate Liga Privada Único Serie Velvet Rat started nicely, but became average by the second third as the flavor profile was pretty basic. This cigar doesn't have the vibrance it once did, which is understandable due to its age. If you have some of these, smoke them, as time isn't going to make them any better. 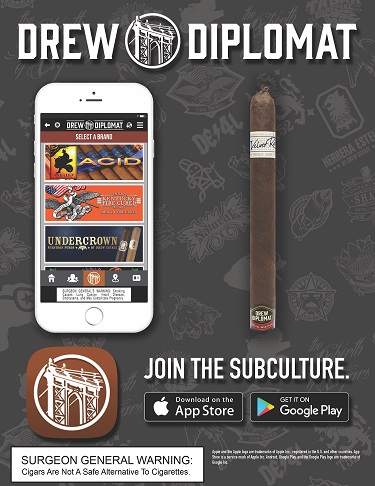 Drew Estate announced today the launch of the Drew Diplomat Event Series, an event tour that makes stops across the United States at Drew Diplomat Retailers.