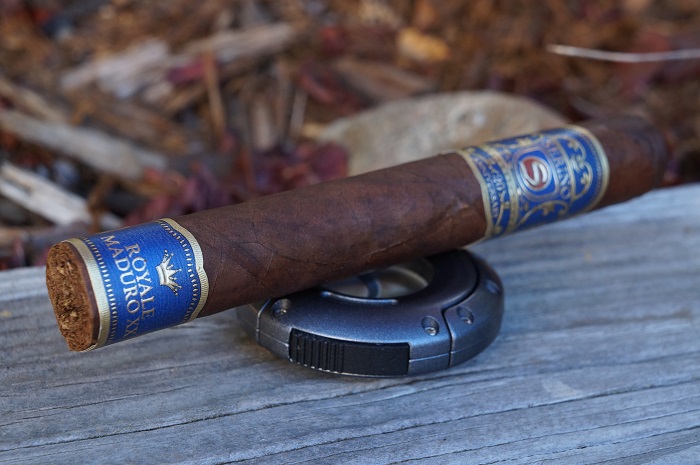 The cigar kept with a core set of flavors and not really any transitions, but that's OK. I would definitely give this another whirl. 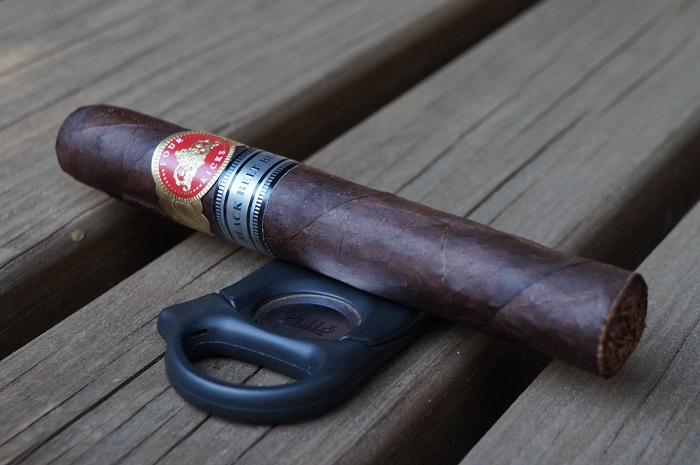 This cigar did not have many transitions or complexities but had all the components of a tasty cigar; sweetness, spice, wood, body and good construction. 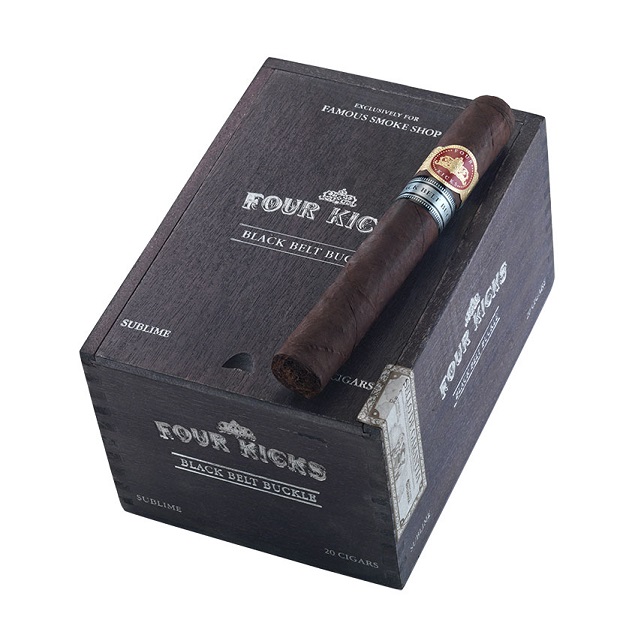 Famous Smoke Shop has released the two remaining vitolas in their exclusive Four Kicks Black Belt Buckle selection by Crowned Heads Cigars. Named "Sublime" and "Robusto," the new sizes join the Black Belt Buckle Corona Gorda, which was released in November of 2015, and will be limited to only 500 boxes each.