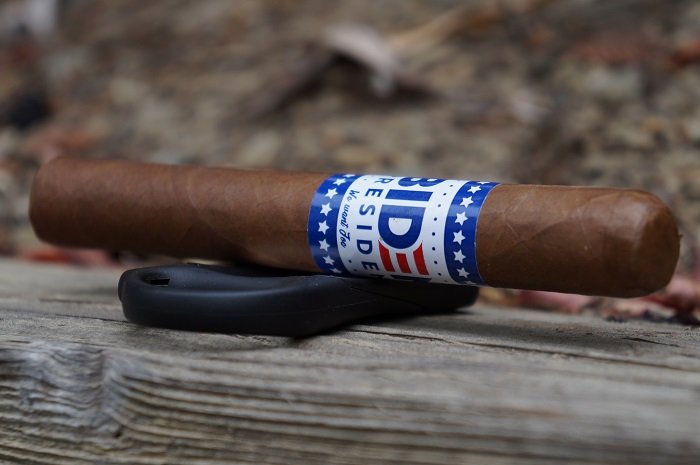 The construction was solid, so was the draw, and the appearance was decent as well. I think the first third was average, followed by a terrible second third, but it finished by delivering some redeeming qualities in the end that touched on the highlights of the first third. Definitely a cigar to pick up for election day and to hold onto for at least four years. 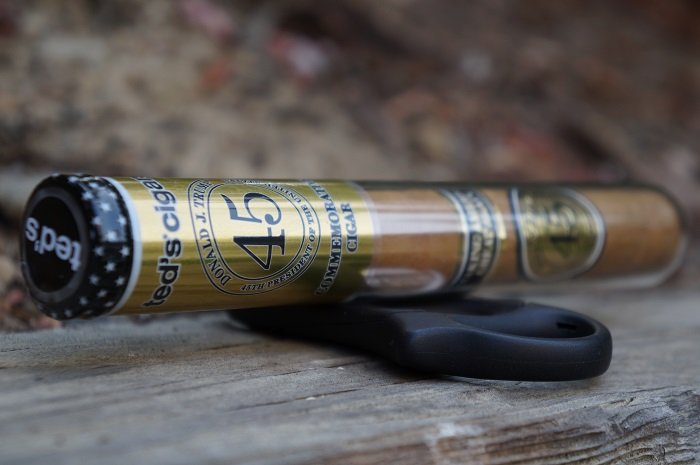 With such a nice luxurious package (for only $8 nonetheless), the flavor delivery doesn't match up. It's more of your traditional Connecticut shade with softer notes. The ted's Trump Presidential Cigar has a good presentation, but not something I'd come back to.