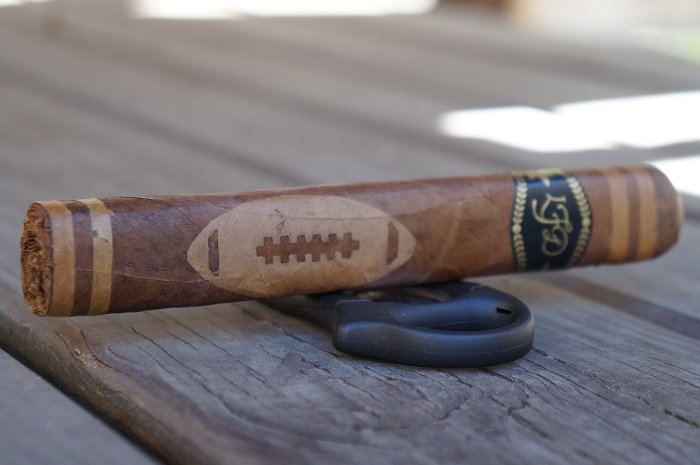 Overall, the La Flor Dominicana Special Football Edition 2019 was fairly average and not likely something I'd want to track down more of. The cigar was released for an event, and I suppose it would work for smoking during the game as it had a long smoking time. Paired with your favorite libation during the game may provide some nice enjoyment, but on it's own, I'd pass (and it would be an incompletion).