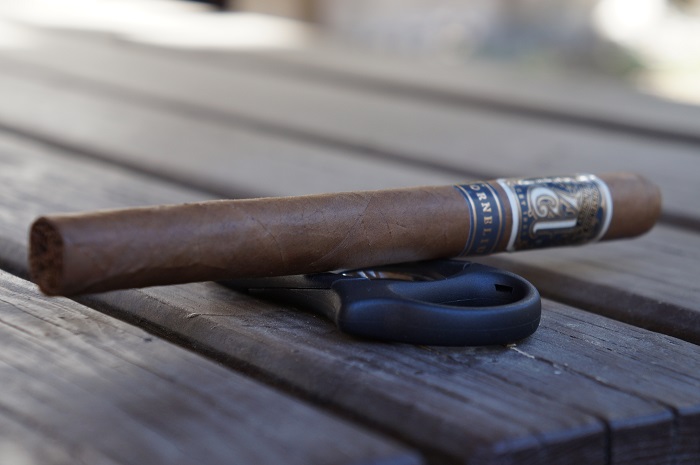 The cigar began with a fairly potent strength level from the combination of cinnamon and black pepper. That subsided after about a half inch while the toasted wood was the primary player throughout the cigar. Some cream and mustiness joined in to run through the end of the second third and then the profile was just centered around the wood in the final third. 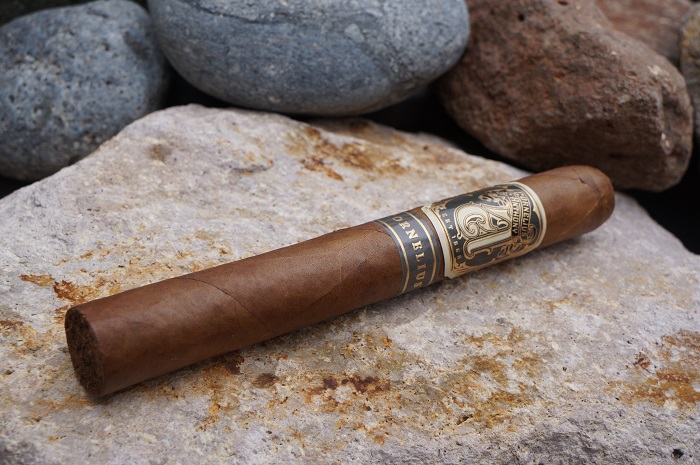 A tasty and unique profile through and through. The combination of meatiness and rich roasted nuttiness to my surprise worked very well off each other. This paired with just the right amount of balanced spice created a tasting profile well enjoyed and very much worth seeking out more of.