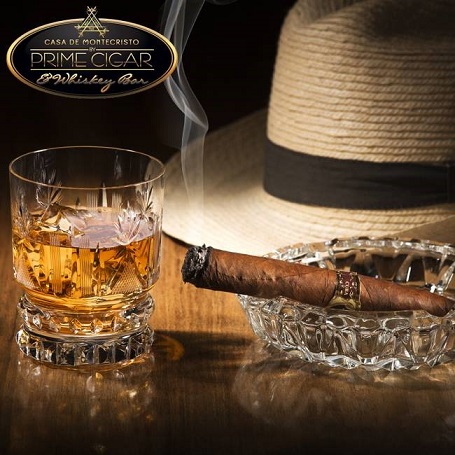 Casa De Montecristo by Prime Cigar & Whiskey Bar, is about to open in one of Miami’s most dynamic neighborhoods, where commerce and nightlife combine seamlessly. The 4,700 square foot location at the new Millicento tower, 1106 S Miami Ave Suite 202, is soon going to show the public what “sophisticated relaxation” really means. 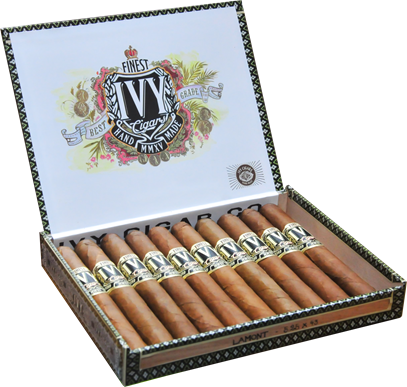 Jason Holly will unveil the release of “Ivy” at an exclusive event at Casa de Montecristo in Countryside, IL on Thursday, April 28th. “Ivy” is a project that, although under parent company Viva Republica, will boast a completely different personality - initially Ivy will only be sold in 100 specially selected retail shops.