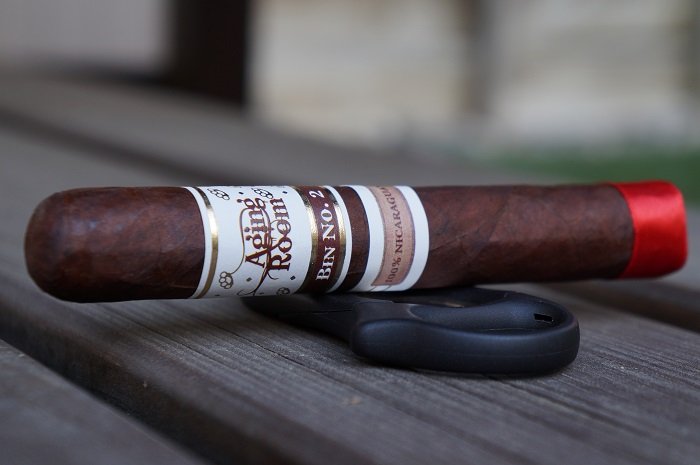 The Aging Room Bin No. 2 C Major had a nice first third, but from the second third on, started dropping flavors and became fairly average. The tight draw and light smoke production caused me to have to pay attention to the draws to keep things burning, which took some focus away from the flavor. I'd be interested in trying this in a smaller ring gauge to see what that effect that has on flavor.