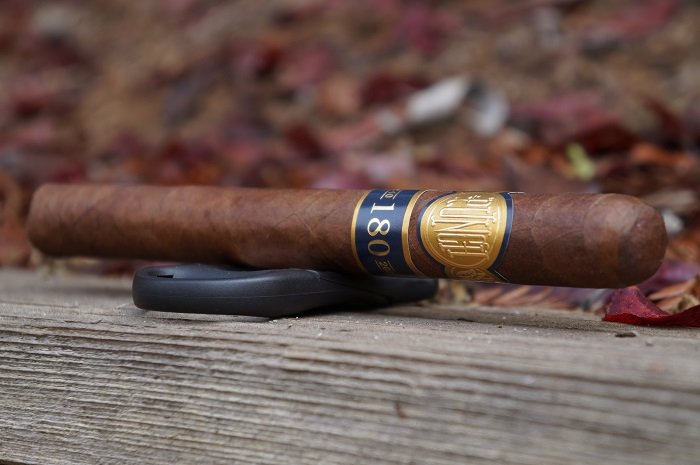 The wrapper on the Punch Aniversario Double Corona is a marbled medium brown with the lightly raised veins carrying a darker color to them. The seams are very smooth while the caps have some lifting edges to them. There are two bands, both with a gold and black color combination. The primary denotes the brand while the secondary shows the years and anniversary that the line is celebrating. The aroma from the wrapper is a light mix of wood and toasted earth while the foot brings sweet wood and mild spice. The pre-light draw brings sweet, aged cedar along with a mild spiciness on my lips. 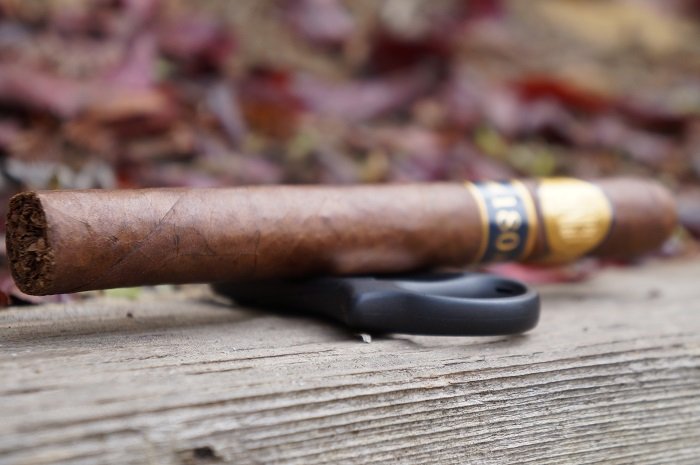 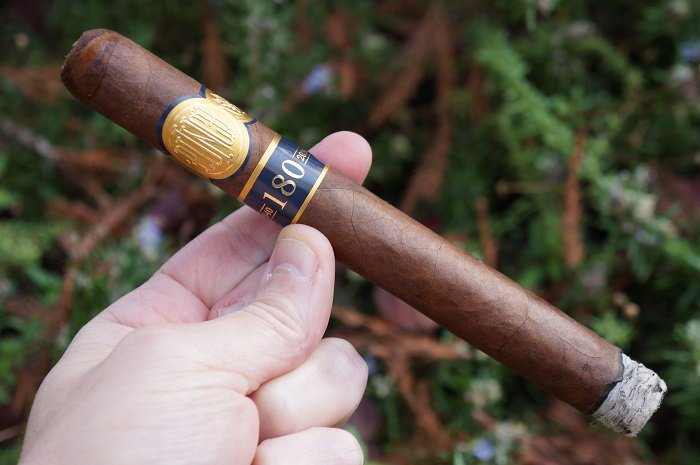 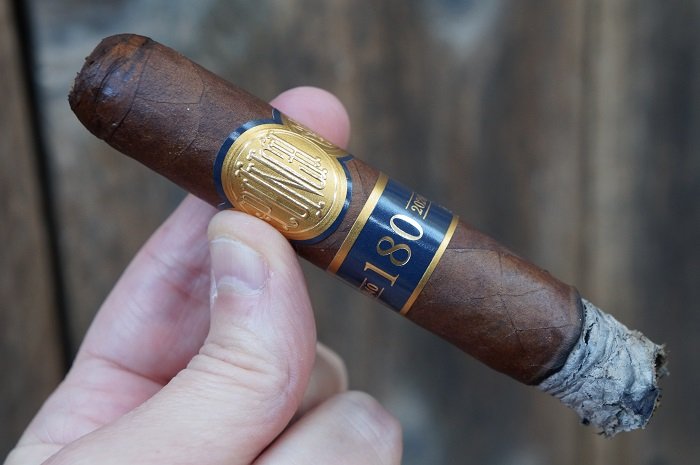 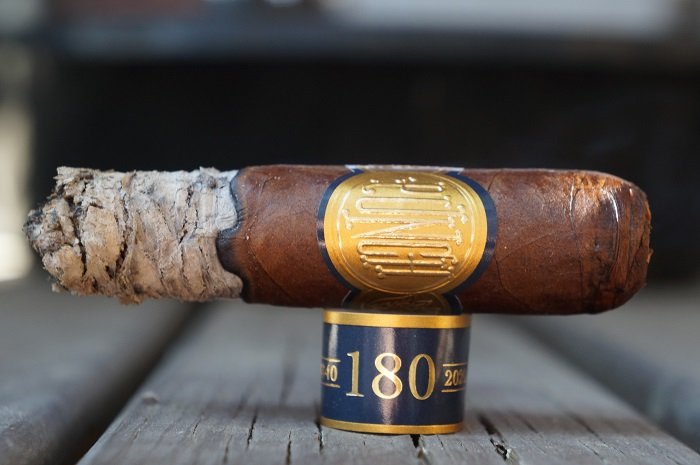 The burn line was slightly wavy at times, but never needed any attention. The ash held on in inch and a quarter increments. 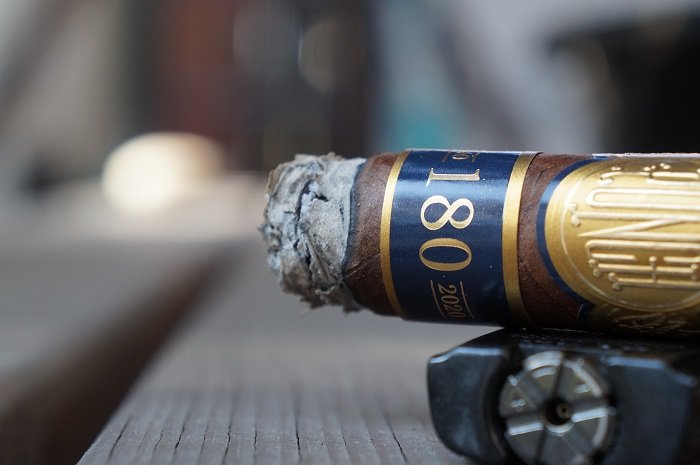 The cigar began with toasted cedar, black pepper and mustiness. The cedar transitioned to oak fairly quickly and the mustiness paired up with it. The profile maintained this combination the rest of the way with the black pepper moving back and forth with being even with the oak or just behind. Overall, the Punch Aniversario Double Corona was pretty average with a fairly basic flavor profile. The price point is a bit high, but if you enjoy the flavor profile, you get a lengthy smoking experience, so there may be some value there. For me, it was a bit too boring and I don’t see coming back to the cigar.