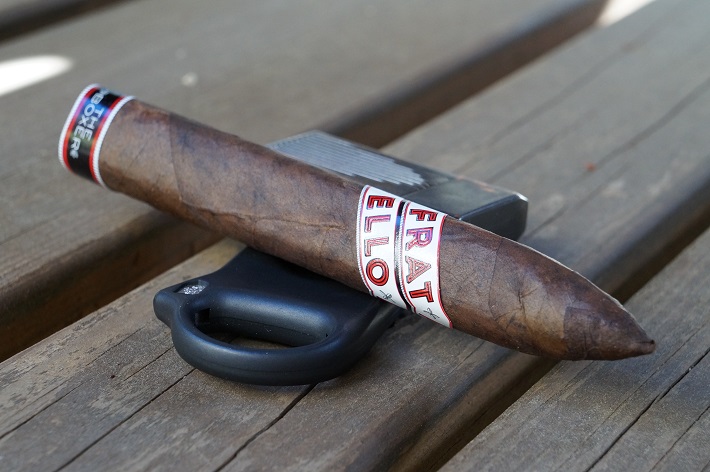 This box pressed Torpedo cigar looks very rustic. The wrapper is a milk chocolate brown color with some darker areas as well. There are some decent sized veins and the seams are easily visible. The caps are applied nicely. There is a foot band that prominently displays the vitola name of “The Boxer.” The wrapper aroma is a nice mix of leather and sweet barnyard. The aroma from the foot is even sweeter and something from a dark skinned fruit, maybe a plum. The pre-light draw brings a bit of leather with some of the plum sweetness. 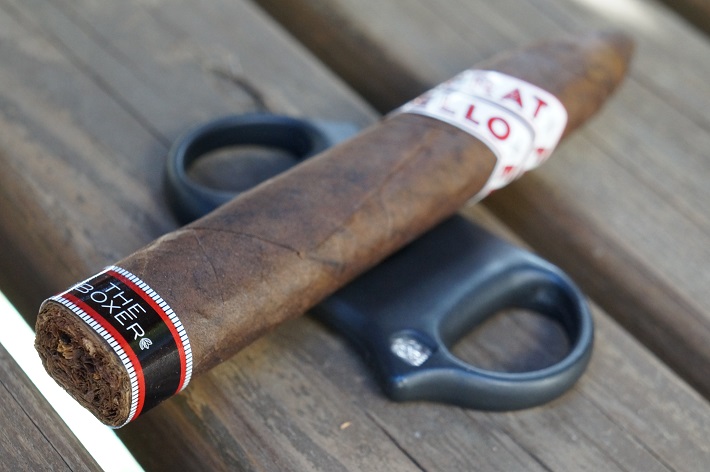 Upon initial light, I am getting some cinnamon and a bit of woodiness. A few draws in and the cinnamon increases. The retrohale has a white pepper component that gives a nice zing to my nostrils. About a quarter inch in, the cinnamon mellows out and a nice mix of wood and creaminess presents itself. The retrohale still has some pepper, but it has mellowed some. About half an inch in, the creaminess fades and the profile is now primarily wood. The retrohale is now a very mild cinnamon. At about an inch in, the profile has become very smooth. The wood is still the primary flavor, but just the right amount of cream is mixing in. The retrohale still has a mild cinnamon, but is also carrying some creaminess. As the third comes to a close, a bit of earthiness comes into the profile to mix with the wood. The strength in this third was just a bit less than medium. 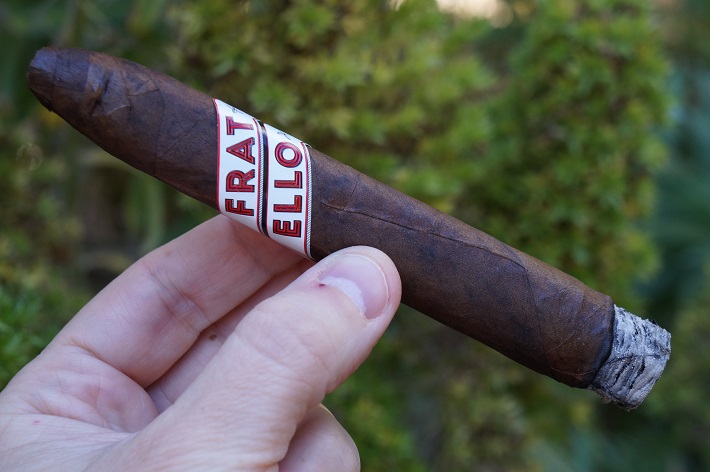 As this third begins, it’s an equal mix of earthiness and woodiness. The retrohale is similar but has a bit of a cocoa component also in play. About a half inch into the third, the earthiness increases and becomes a bit darker. The wood is now a background flavor. About halfway into the third, the earthiness mellows and some sweetness comes in to mix with the wood. The retrohale is a slight wood with a little bit of cocoa. An inch and a half in and the earthiness has completely gone away. The profile is now a smoky oak with a little bitterness. As the third comes to a close, some creaminess has come in to mix with the smoky oak and the bitterness has gone away. The strength in this third was right at medium. 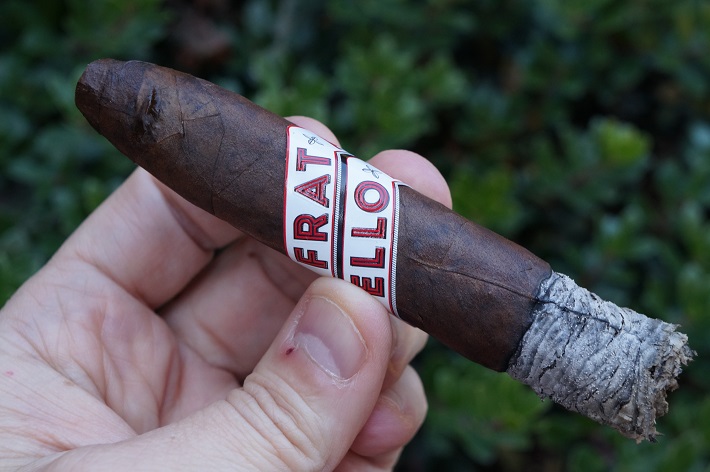 As this third begins, the smoky oak is still the prominent flavor and a bit of bitterness has come back in. About a quarter inch in, some mintiness joins the profile. The retrohale consists of a slightly spicy cedar. The bitterness goes away and the smoky oak and mintiness remains. As the cigar winds down it heats up a bit which is to be expected as the cigar begins to taper down in ring gauge. The retrohale is very smooth at this point and does not carry any of the heat. The strength in this third was just above medium. 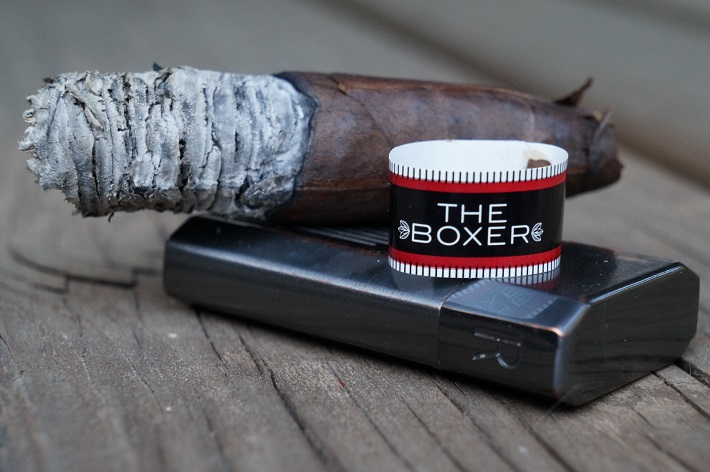 The burn was fantastic. It was very straight and never went offline. Ash held on in close to two inch segments. There was an above average amount of smoke production. 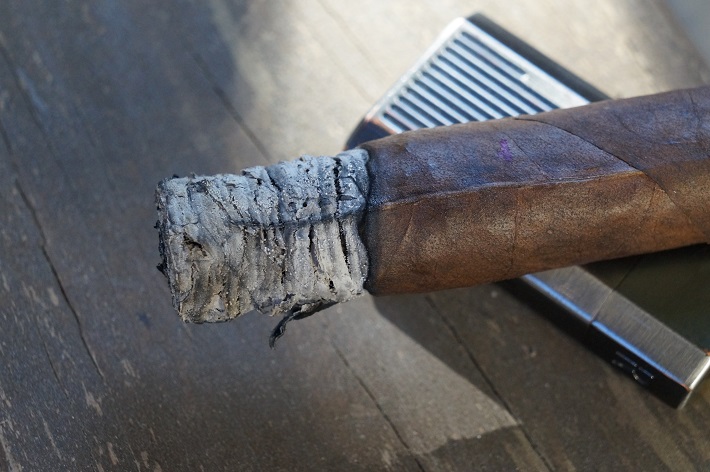 The draw was slightly tighter than I prefer, but did not cause any issues with the smoking experience.

This was a really good experience. The flavor jumped right out at the start with some cinnamon and then mellowed out with wood and creaminess. The addition of earthiness was a good transition as things then mellowed back out. This cigar would be approachable to any level of smoker as the flavors are easily discernible and the strength isn’t overpowering. It could really be enjoyed at any time of day. This cigar really lived up to its status as a special release cigar and I would recommend getting some if you have access. I would easily reach for more of these to enjoy.