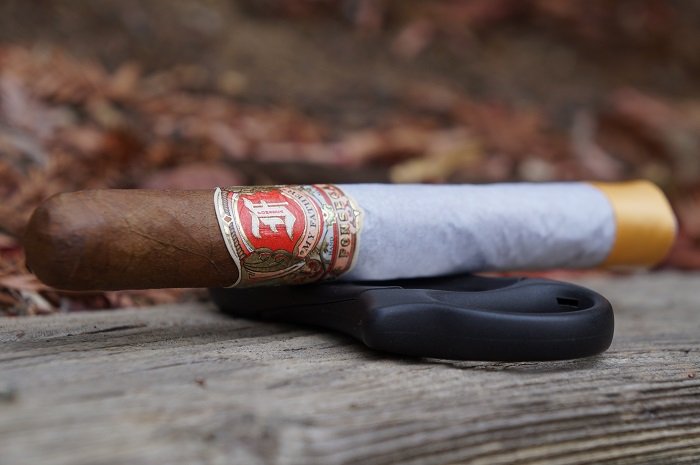 The wrapper on the Fonseca by My Father Cosacos is light brown, but is a bit darker towards the head than the foot, and has small bumps all over along with a network of fine, lightly raised veins. The seams are easily visible as they are a bit raised, while the head is finished off with a well applied set of caps. The cigar has two bands and a tissue sleeve. The primary band has the Fonseca logo with the My Father color combination and style of artwork. The tissue sleeve runs from the bottom of the band to the foot with a yellowish gold ribbon at the bottom as a foot band. The aroma from the wrapper is a hay forward barnyard while the foot reminds me of a lemon iced cookie with some underlying spice. The pre-light draw brings a mix of the lemon iced cookie and lightly spicy cedar. There is also a mild spiciness on my lips. 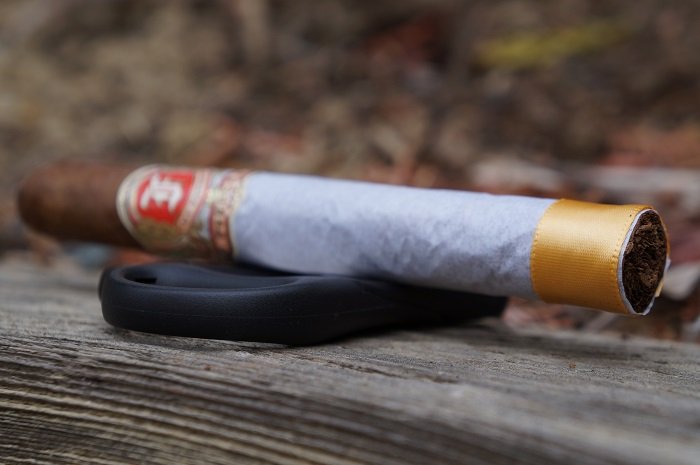 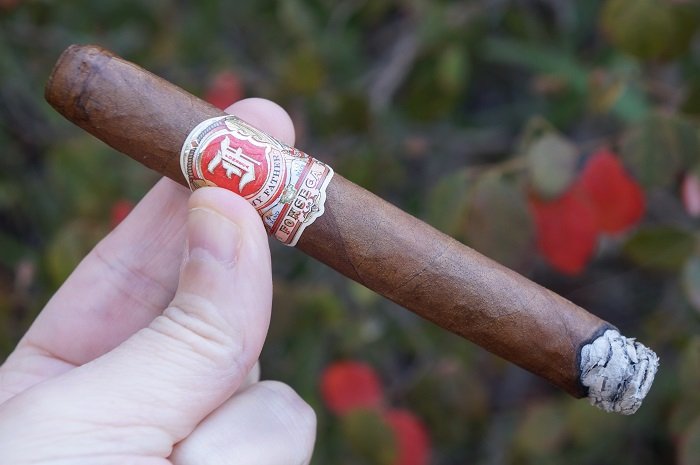 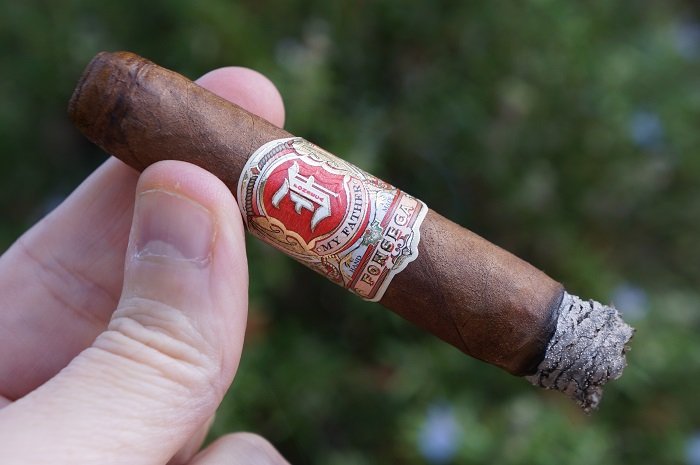 As the final third begins, the wood bitterness picks up and takes over the long finish from the black pepper as the pepper lightens up significantly. The retrohale is musty and toasted wood along with dry earth. As the cigar wraps up, it finishes with the musty and toasted wood, dry earth, wood bitterness and light black pepper. The strength remained at slightly above medium. 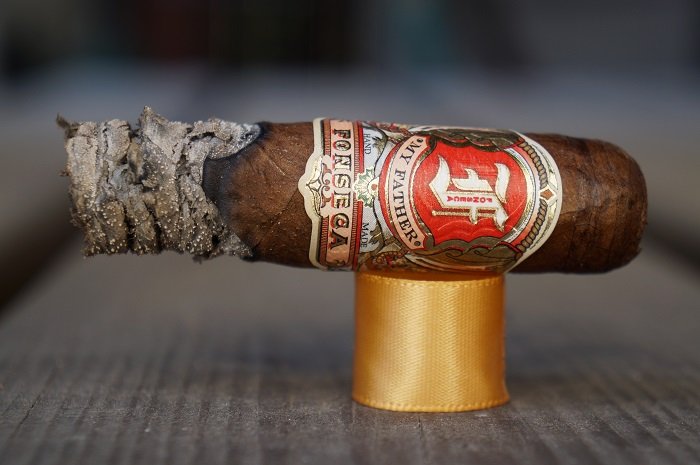 The burn was slightly wavy at times, but did go out once at a half inch into the cigar, but other than that burned well. The ash held on in inch and a quarter increments. 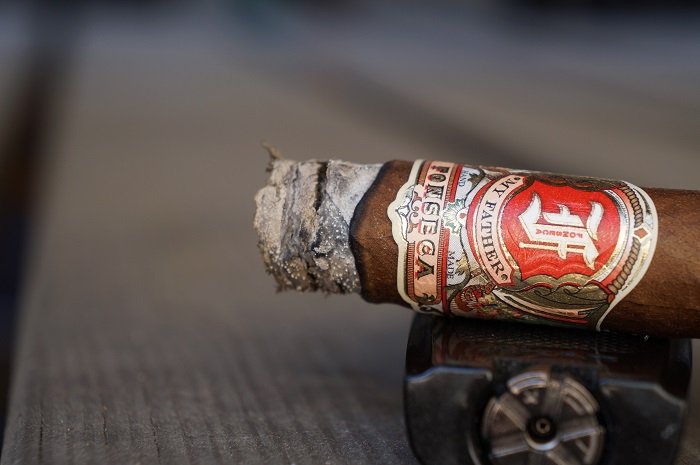 The initial draws of the cigar were very nice as the candied cinnamon was something I really enjoyed, but departed quickly and became a fairly average profile of wood, mustiness and the black pepper. That profile maintained itself with an added toasted note and later dry earth and wood bitterness. Initially when planning to review this cigar, the Fonseca by My Father Cosacos was the one I was the most interested in, but in smoking this and the Cedros, I found the Cedros to perform better. I don’t see myself coming back to this vitola, but might be interested in checking out others to see if they perform more like the Cedros or if there is an even better vitola in the line.