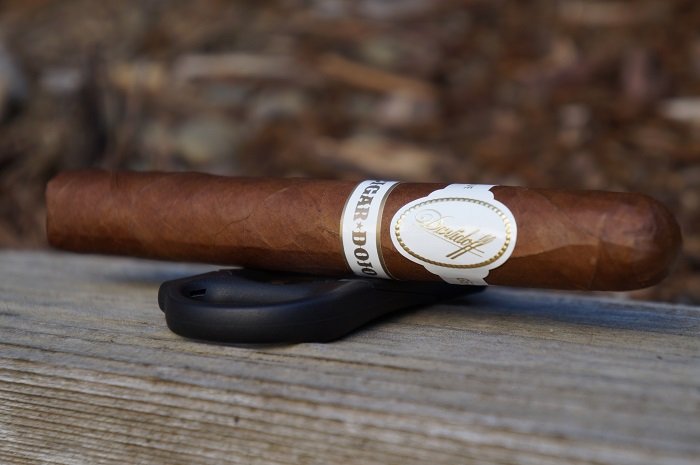 The wrapper on the Davidoff Cigar Dojo Exclusive 2018 is medium brown with a couple of slightly raised veins present. The seams are easily visible as they are a bit raised and the head is finished off with a well applied triple cap. There are two bands with the primary being the traditional design for the brand and the secondary strip band carries the same color combination and has the Cigar Dojo name and logo. The aroma from the wrapper is a mix of wood and barnyard funk while the foot brings wood and stone fruit sweetness. The pre-light draw brings a slightly spicy cedar and light floral note. 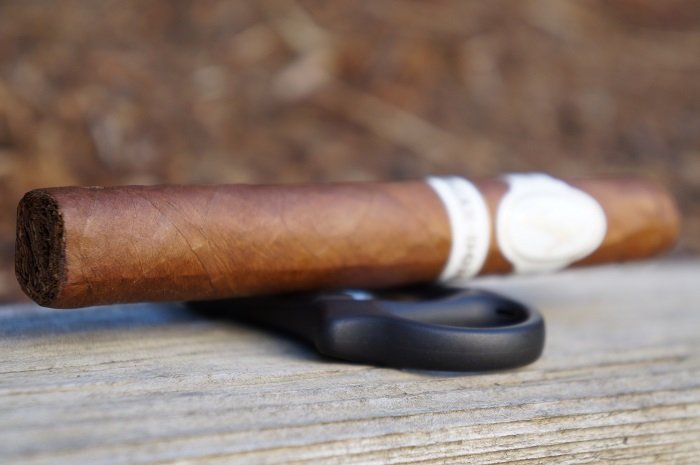 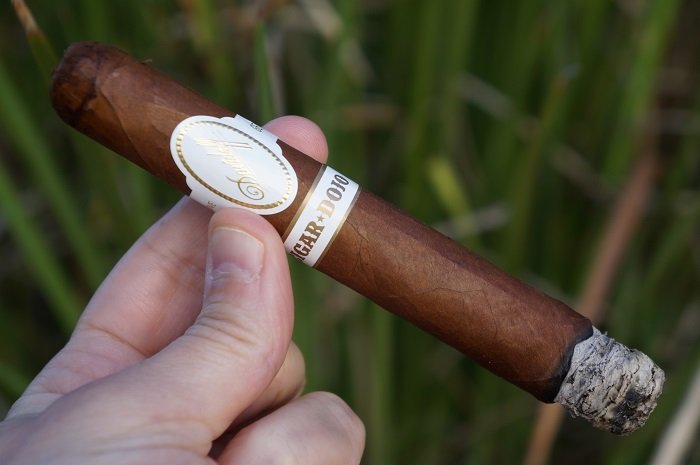 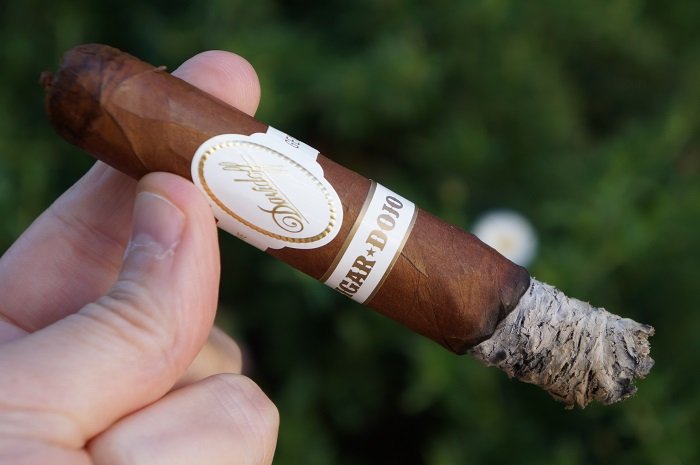 The final third continues on with the musty cedar profile. At a quarter inch in, a slight char joins the cedar. The retrohale remains musty cedar. At an inch in, the profile is maintaining the musty and lightly charred cedar. As the cigar comes to a close, a bit of vegetal note joins in with the musty and slightly charred cedar. The strength in this third remained at slightly below medium. 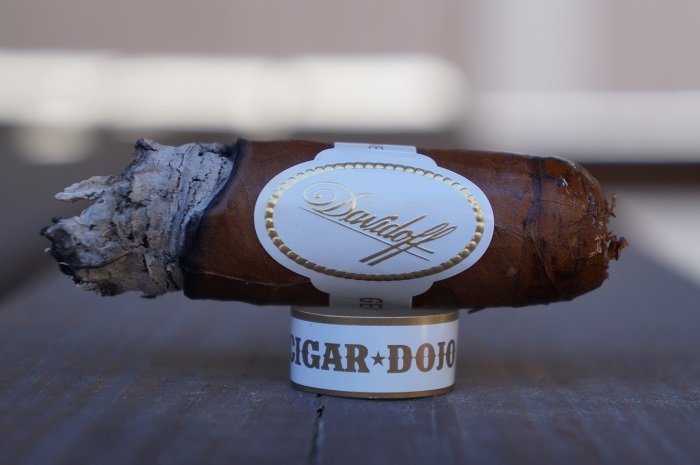 The burn line was a bit wavy throughout. The cigar went out once in the second third and required a re-light. The ash held on in inch and a half increments. 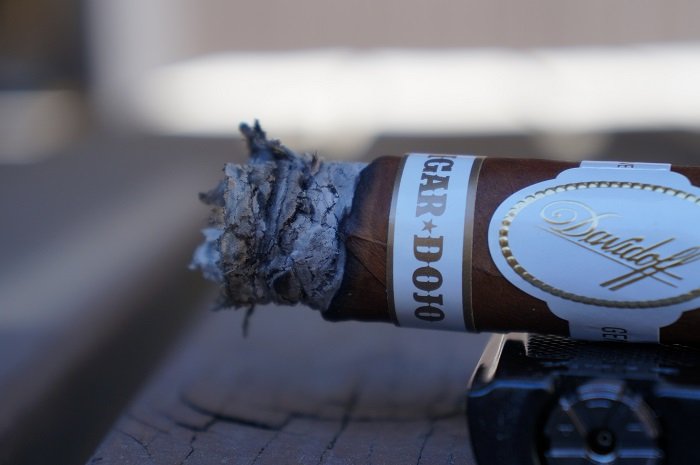 The cigar began with musty cedar and intense black pepper. The pepper lightened up significantly about a half inch in. The pepper dropped out towards the end of the second third. The final third saw a light char join the cedar and a light vegetal note joined in as the cigar was wrapping up. Constriction was good and strength was slightly below medium most of the way. The Davidoff Cigar Dojo Exclusive 2018 had a nice start, although the intense black pepper was a bit surprising. After the first third, the profile became average and a typical Davidoff White Label experience. I didn’t find much unique about this iteration, but there wasn’t anything bad about it. If you’re a fan of Davidoff White Labels, you’re sure to find something you’ll like here. While this is likely something you’d have to track down on the secondary market, it’s probably not something to spend too much time tracking down as you can find a similar experience from the regular production lines.