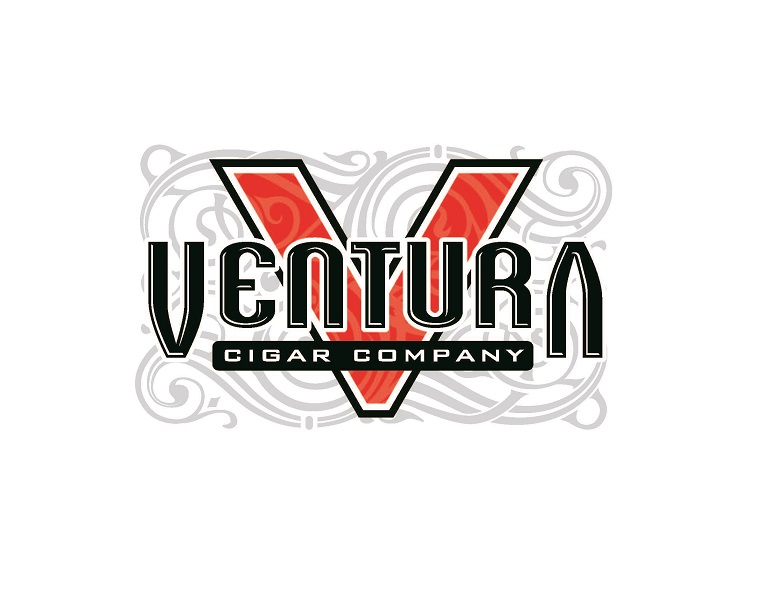 May 2018 – Continuing to fill its marketing team with industry specialists, the Ventura Cigar Company (VCC) is pleased to announce Brian Massey’s arrival to the group. Brian will be working under Michael Giannini, who was recently appointed to General Manager of VCC.

The cigar industry is no stranger to Brian Massey, who started at JR Cigar in 2011, first as a graphic designer and email marketing strategist, then became a product merchant and content creator for the company. In 2017, a cross-country move brought Massey to California and to Kretek International, Inc, where he worked as a Global Sourcing Manager for only a few months before Michael Giannini identified his creative streak and knack for marketing.

“Brian Massey caught my eye when I first joined VCC,” says Michael Giannini, General Manager of Ventura Cigar Company. “The depth of his industry knowledge is remarkable, and his penchant for out-of-the-box thinking is pervasive. I knew he’d be a strong asset, once tapped for his marketing talents, and am pleased we were able to bring him over. Plus, it’s nice to have someone else on the team who can relate to east coast winters.”

Ventura Cigar Company is known for its top-performing premium cigar brands, like Archetype, PSyKo Seven, and Case study. Brian will be working with these brands, driving sales and marketing efforts to propel them to the next level.

“I’m really inspired by the potential at Ventura Cigars,” says Massey, enthusiastically. “I’m working with a great team here. A really talented, diverse group of people, who are super creative and passionate about the product and company. It’s an environment that lends itself to creating big things, and I’m excited to see what we can do.”

Born in New Jersey, Brian Massey has had a passion for cigars since an early age. Enterprising and innovative, he took a career detour as a DJ for many years, becoming highly-sought after on the New York scene, playing well over 100 gigs and enjoying residencies at two top nightclubs. Now primarily channeling that energy back into the cigar industry, Massey still pursues the creative outlet of DJ-ing in his off hours.

“I feel like we’re really going to mix it up here at VCC,” says Massey. “This is a company that’s cooking something. And I’m fired up to be in the kitchen.”