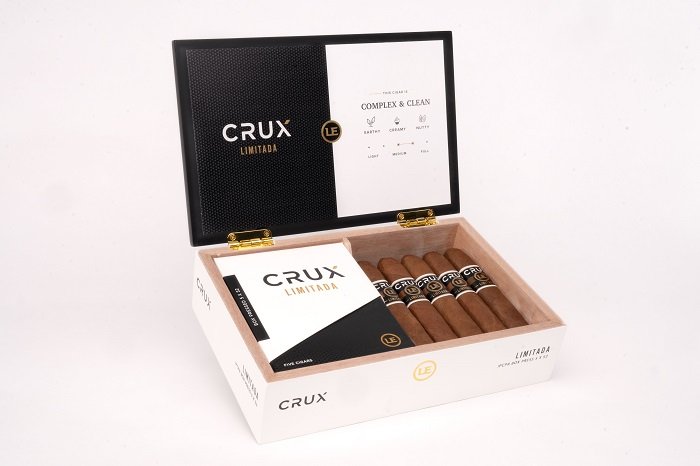 The Show, formerly known as the IPCPR, is being released for the 4th time after debuting in 2016 and the PB5 originally hit the market in 2015 as Crux first LE offering. Both feature the proprietary Nicaraguan Engañoso wrapper and are manufactured at the La Catedral de Tobacco Factory in Estelí, Nicaragua.

Both vitolas come in 20-count boxes.