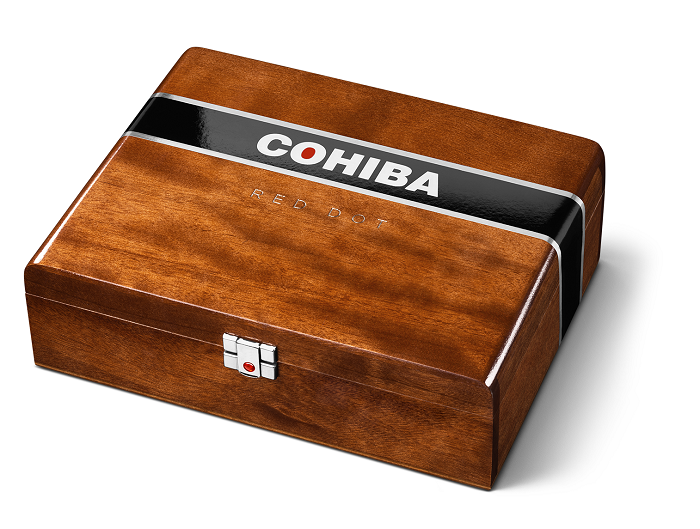 Richmond, VA (December 21, 2022) – The U.S. Trademark Trial and Appeal Board (TTAB) yesterday ruled in favor of Cuban-government-owned Cubatabaco in its lawsuit against Scandinavian Tobacco Group’s (STG) General Cigar Company over the trademark registrations for the COHIBA mark in the United States.

General Cigar, which manufacturers and markets the COHIBA brand in the United States, has vowed to rigorously defend its rights and immediately appeal the ruling.

Owen McKeon, US general counsel for STG commented, “General Cigar disagrees with the Trademark Trial and Appeal Board’s decision to cancel General Cigar’s COHIBA trademark registrations and intends to appeal the Board’s decision in federal court. The TTAB’s decision was based solely on a claim that Cubatabaco improperly sought to re-litigate. Cubatabaco’s claim had been decided over a decade ago in General Cigar’s favor in the Second Circuit Court of Appeals and is contrary to clear U.S. Supreme Court precedent.”