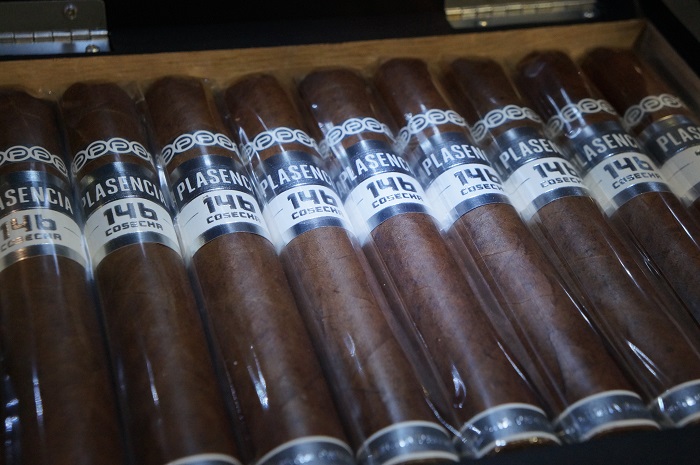 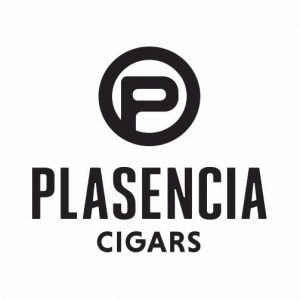 MIAMI (November 14, 2017) – Plasencia Cigars, a leading producer of premium cigars and the largest grower of tobacco in both Nicaragua and Honduras, announced today that their latest release, Cosecha 146, is being shipped to the U.S. Plasencia showcased the Cosecha 146 — the first cigar in the company’s Cosecha series — in at Las Vegas IPCPR event, in July 2017.

“We are delighted to announce that Cosecha 146 has been officially introduced to the U.S. market and is now getting into the hands of our loyal consumers,” said Nestor Plasencia, CEO of Plasencia Cigars. “Cosecha 146 is our first cigar to be introduced from our Cosecha series, which was created to commemorate the Plasencia family’s first-ever tobacco harvest in 1865 in Cuba. This cigar, like those in the Alma series, is made with the immense passion from our rich family heritage,” added Plasencia.

In addition to Cosecha 146, Plasencia Cigars is currently in the process of aging other tobacco as part of the Cosecha series, which will continue to be introduced in the coming years.

Plasencia Cigars was founded in 1865 by Don Eduardo Plasencia when he began growing tobacco in Pinar del Rio, Cuba. Since then, first in Cuba, and subsequently in Nicaragua and Honduras, five generations of the Plasencia family have been growing some of the world’s best tobacco. The family is regarded in the industry as the largest growers of first-class tobacco in Nicaragua and Honduras. Today, Plasencia Cigars manufactures more than 40 million handmade cigars per year for many of the world’s top cigar brands, growing tobacco on more than 3,000 acres in several locations throughout Central America. Launched in 2016, Plasencia’s namesake branded cigars are distributed in the United States by Miami-based Plasencia 1865. For more information, visit www.plasenciacigars.com, follow on Instagram and Twitter @PlasenciaCigars and facebook.com/Plasencia-Cigars. Join the conversation using the hashtag, #LightUpBoldness #LightUpYourSoul and #PlasenciaCigars.