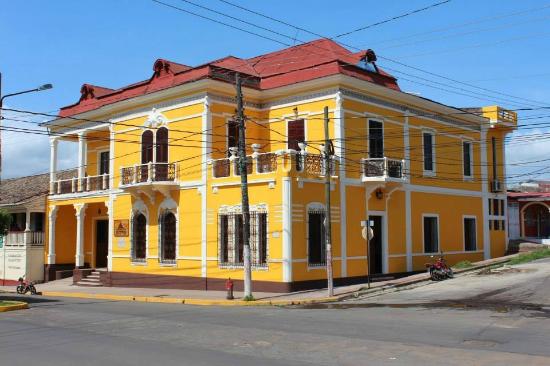 “We are extremely excited to have Rob on board. His enthusiasm and deep knowledge of the cigar industry will add a new pace to the Mombacho vision and strategy. He embraces the same Mombacho values of family and quality to create the most memorable cigar experience,” said Mombacho President and Master Blender Claudio Sgroi.

Rasmussen has been a leading member of the cigar media since 2009. After co-founding CigarChat in 2010 he was recruited to help revive CigarFederation.com in 2013. CigarChat is now one of the largest cigar shows in the world and CigarFederation has a thriving community of members.

“I am thrilled to join a company like Mombacho,” said Rasmussen. “Being able to use my experience in the cigar industry to help this brand get to the next level is very exciting.”

Rasmussen will be in charge of all marketing, design and media communications. He will also act as a brand ambassador at events and trade shows.

ABOUT MOMBACHO CIGARS
Mombacho Cigars, S. A. was founded in 2006 to provide premium handmade cigars through memorable experiences in select markets around the world, including Canada, China, Italy and since 2013, the United States. Mombacho produces all of its products at its factory, Casa Favilli, in Granada.