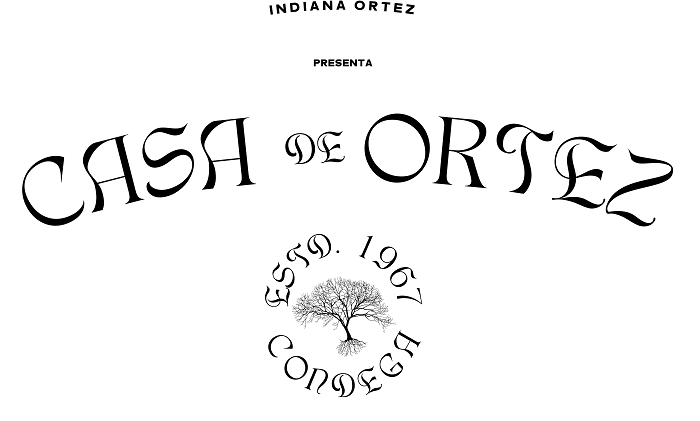 Condega, Nicaragua: Indiana Ortez, the youngest of the third generation of the Ortez tobacco family based in Condega, Nicaragua, has announced her launching of Casa De Ortez, a company celebrating the quality and experience of Nicaragua’s oldest tobacco family. The company, founded in 2022, is what Indiana considers the rightly timed release of a culmination of seven decades of Nicaraguan tobacco experience.

Indian Ortez has taken the reins in dedicating herself to telling the world the story started by her grandfather at the first family farm in Condega many decades ago. Encouraged by her family, Indiana has launched her first company that delivers to consumers worldwide the vertically integrated processes of the Ortez family, doing so based on her experience in cigar production and marketing. Working with and amongst her father, uncles, aunts and siblings, Indiana tells the Ortez story, rich in Nicaraguan heritage, one quality cigar at a time.

Indiana, founder of Casa De Ortez and youngest of the third generation of Ortez states, “One of the more important things I have learned is in tobacco you have to do things correctly to last. Casa De Ortez is the way the history of my family and our work can be told and shared. I am so excited to finally launch and work even closer alongside my family, and I will humbly try to do Condega justice and work to make it a household name for cigar enjoyers everywhere.” With Indiana being well known for her blending and working alongside notable companies and individuals, consumers can expect a deep experience of proprietary tobaccos, rich blends, and a focus of bringing Condega to its rightfully deserved popularity as a tobacco town from the position of on-pulse market approach that is rooted in classic tobacco processes.

Retailers and distributors worldwide can expect Casa De Ortez products to launch in the Spring of 2023, with the first announced brand, Primavera, which releases with three vitolas and blends already completed by Ortez. Pricing sheets and market-release schedules can be expected by media and retailers as soon as March 2023. Consumers, retailers, and media interested in learning more are encouraged to visit the Casa De Ortez landing page and submit their email to keep up to date with the launch.