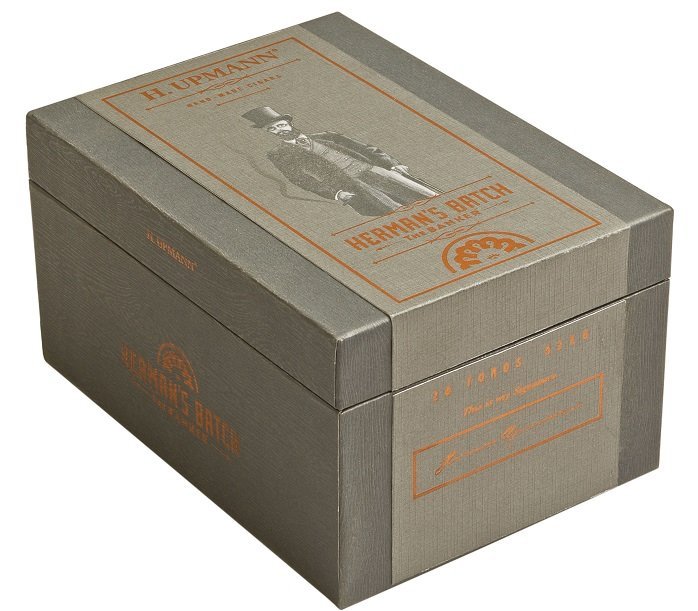 FORT LAUDERDALE, Fla. – Once every so often a name comes along that conveys all that needs to be said about a brand – especially for adult connoisseurs who know what’s behind that seemingly simple name.

Such is the case with Altadis U.S.A.’s release of Herman’s Batch, a specially blended cigar honoring the founder of H. Upmann cigars, a brand recognized throughout the world of fine cigars and steeped in Cuban cigar history.

Herman’s Batch has its roots in pre-revolution Havana, Cuba, where the first of two Upmann brothers – Herman – arrived in 1844 to open a branch of the family bank. The institution rapidly became one of the most successful in the island country, in large part due to Herman’s sharp mind for business and exquisite manners with his clients.

Fortunately for adult cigar lovers, Herman found time to indulge his fondness for sensuous luxury – namely premium, hand-made Cuban cigars. So passionate for fine cigars, Herman, along with his younger brother, took a leap of faith and founded their own cigar brand H. Upmann in 1844.

Almost two centuries later, Herman’s Batch is inspired by its namesake’s elegant, sybarite and distinctive personality and the H. Upmann brand that remains one of the most emblematic cigar brands across the world.

Herman’s Batch is covered in Ecuadorian Habano wrapper aged for four years that has gone through a double fermentation process, providing a fuller flavor and more complex taste. The Binder is Dominican and the filler is a well-balanced and elegant combination of Dominican and Nicaraguan tobaccos from Condega and Esteli – the latter grown in high altitude, providing the blend with very rich and distinct characteristics. Each cigar is made in Tabacalera de Garcia in the Dominican Republic, and is gracefully capped with a pigtail.

A cigar that pays tribute to Herman Upmann and continues his legacy. A cigar that perpetuates the unique man he was.