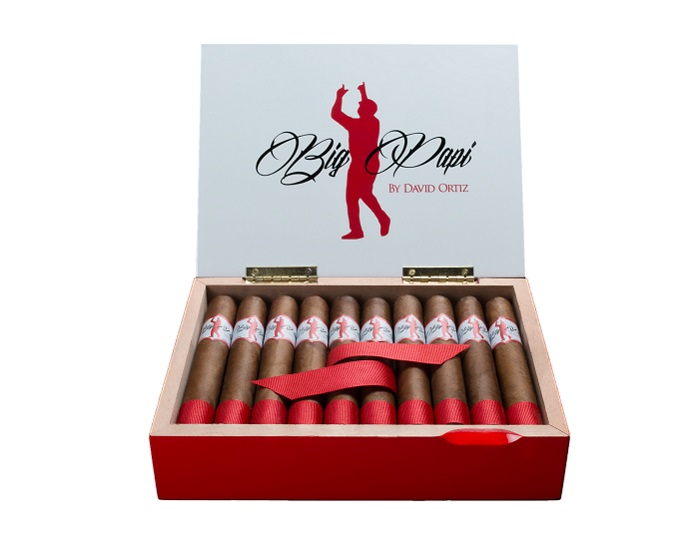 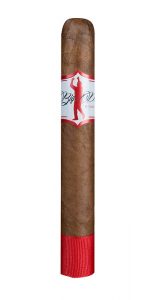 (Tamboril, Dominican Republic) – Today the President of El Artista Cigars, Radhames “Ram” Rodriguez announced the first boxes of Big Papi by David Ortiz began shipping this week from Doral, FL. The much anticipated cigar line makes its way onto hundreds of retail shelves this week, fulfilling IPCPR 2016 pre-orders. The first boxes shipped Monday morning, and El Artista expects thousands of boxes to reach retailers by Friday. Mr. Rodriguez stated, “The response from retailers and consumers has been overwhelming. We get calls every day.”

Big Papi by David Ortiz was blended by Ortiz under the supervision of El Artista, thus Mr. Ortiz’s public involvement in the brand is important to El Artista. The release of Big Papi was timed with the end of his commitment to the 2016 baseball season, “We wanted to ensure David Ortiz’s attendance at events across the country.” says Jonas Santana Marketing Manager for El Artista.

The first of many scheduled appearances of David Ortiz at Big Papi events is set for November 3rd at Cávo Nightclub in New York City. “This is an exclusive event for a hand-selected group of individuals who were integral in the launch of the brand,” states Mr. Rodriguez “we are excited to share the launch with our close friends and colleagues. There are many public events scheduled for 2017.” 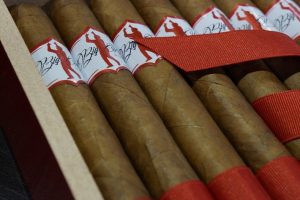 El Artista plans to hold several events featuring David Ortiz at retail stores and at large-scale consumer events internationally in Dominican Republic and United States. Mr Ortiz will be available for photos in a meet & greet setting. Event dates are TBD and will be published on the company website at www.elartistacigars.com

ABOUT EL ARTISTA CIGARS
Tabacalera El Artista S.R.L. started operations in Tamboril, Dominican Republic in 1956. Today TEA is one of the nation’s largest producers of premium cigars. TEA produces millions of cigars each year and distributes throughout Europe, Canada, United States, and Asia. Additionally, TEA manages farms in the Caribbean and South America where it grows premium tobacco leaf which it utilizes in its proprietary blends as well as sells to top cigar manufacturers in Nicaragua, Honduras, and Dominican Republic.