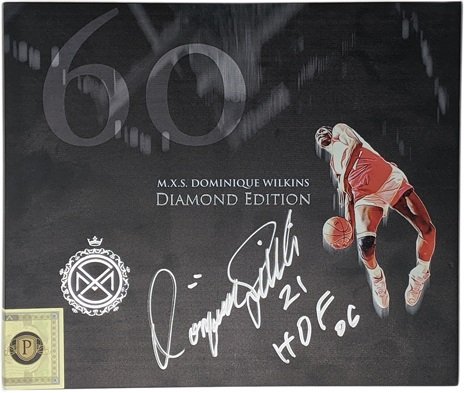 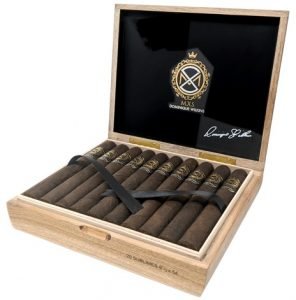 Basketball legend and a cigar connoisseur, Dominique Wilkins released his special M.X.S. Signature Series cigar in 2019. The cigar has been a slam dunk with fans, retailers and aficionados alike, and has received wonderful reviews.

“Dominique Wilkins is a great friend, who’s career and reputation for Excellence and Success is unparalleled. He is genuinely one of the greatest NBA athletes of all-time, and we have thoroughly enjoyed the partnership in developing his M.X.S. Signature Series cigar” said ACE PRIME co-founder Luciano Meirelles.

We are thrilled by the success of ACE PRIME, and we know this has a lot to do with the great reviews and media support. In 6 months, your support has allowed us to established a great cigar brand and captured the imagination of cigar fans and experts.

We’re passionate about creating the finest cigars for everybody to enjoy, and in 2020 we will be bringing our cigars to more communities across the country.