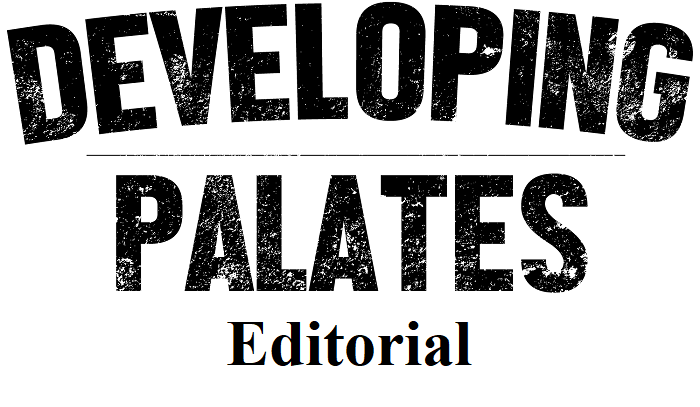 Last September I wrote an article The Death Of The Cigar Industry In Canada  in response to Bill S-5, also called the “plain packaging” bill that was enacted in Canada.

The Federal Government of Canada has announced that plain packaging would begin to come into force on November 9, 2019. The wording is intentional as not all provisions of plain packaging will immediately be implemented.

Here are the highlights of the Tobacco Products Regulations.

As expected, the Canadian implementation of plain packaging for cigars will closely match that of Australia. The color scheme on the plain cardboard box, and plain band will be matte finish, 10 point Lucida Sans Serif font, in Pantone Cool Gray 2 C color on Pantone 448 C drab brown background.

Importers and distributors will have 18 months from today to implement these changes. Although there is no clarification in the document as to whether the additional packaging costs will be exempt from multiplicative tobacco taxes, my expectation is that it will not.

The net result will be a significant increase to the cost of premium handmade cigars, along with the additional cost to retail tobacconists who are unable to clear their entire existing inventory out before May 9, 2021.

Despite existing evidence that premium handmade cigars are not marketed to youth, young adults, kids or anyone other than an adult, they are still lumped into cigarettes in the Rationale section.

Cigars are also included in health impacts and cancer risks despite significant evidence to the contrary:

It is stated that there is no evidence that tobacco plain packaging has or will impact the illicit tobacco market, using a study from Australia as a citation, along with statements from the Australian Department of Immigration and Border Protection.

The Federal Governments comparison to plain packaging in Australia is woefully inadequate.

There already exists a significant number of hurdles both regulatory and market related for tobacconists in Canada. The product selection is artificially limited as all products need Federal pre-approval along with a designated importer.

The excise and provincial tobacco taxes are excessive, in many cases up to 350% of the US retail price.

As a result of these conditions, profit margins for Canadian tobacconists are significantly lower than their US counterparts. Measures like plain packaging puts a further undue burden on them when you compare expected costs and impact to the cigarette market.

Selection of product available will decline almost immediately as manufacturers won’t be able to justify the added plain packaging costs and labor associated with the small Canadian market.

Store owners will now scramble to liquidate their inventory which represents significant packaging and labor costs to make compliant.

Like Australia, these measures will result in tobacconists across Canada closing as they are unable to compete with under the table mail orders from across a border that sits 100 miles south.

Cigar Editorial: Now Scheduled – The Death Of The Cigar Industry In Canada

Cigar Editorial: The Death of the Cigar Industry in Canada