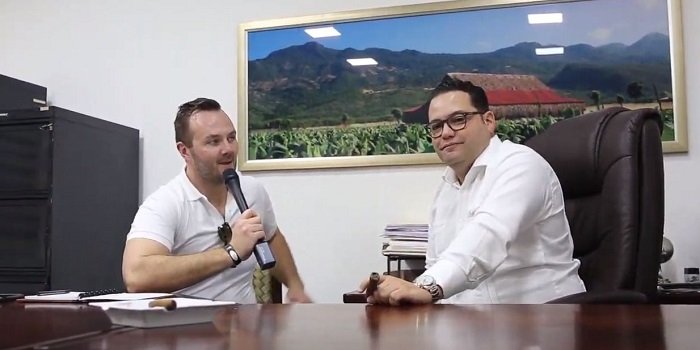 You can view our interview with Henke Kelner and Klaas Kelner here.

Cigar Editorial: An Interview with Hamlet Espinal of Davidoff