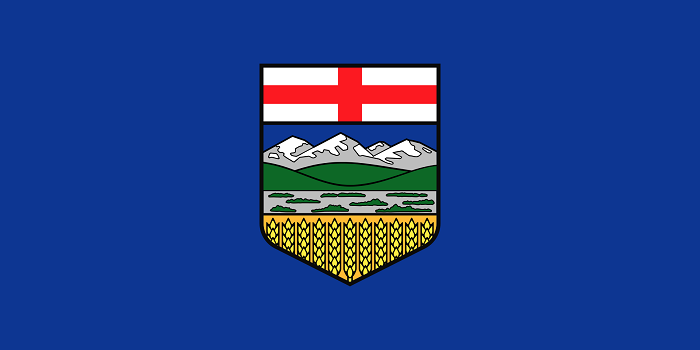 The exemption reads as follows (please note I have left out the language regarding vape stores):

(b)    “cigar lounge” means a room where adults can smoke cigars indoors.

(2)  Despite section 3(d) and (e) of the Act, a person may smoke only cigars in a cigar lounge if the cigar lounge meets the following conditions:

(b)    the cigar lounge has floor-to-ceiling walls, a ceiling and doors that separate the lounge visually and physically from any adjacent area in which smoking is prohibited under the Act;

(c)    the cigar lounge has doors equipped with a properly functioning self‑closing device;

(d)    the cigar lounge is equipped with a separate ventilation system that maintains negative air pressure at all times and exhausts smoke directly to the outside of the building in which the lounge is located;

(e)    minors have no access to the cigar lounge;

(f)    no service, including cleaning, is allowed in the cigar lounge during the hours of operation.

Why is this such a big deal?

I live in Alberta. While I enjoy smoking cigars outdoors in the summer, I thoroughly detest smoking cigars in the winter in sub -10 C (science) / sub 14 F(reedom) weather.  Cigars aren’t meant to be smoked in that type of environment. I worked in the cigar industry for several years, and one of the significant travesties was operating a tobacconist and not being able to smoke cigars, or allow customers to smoke cigars in the store.

Secondly; If you understood tobacco legislation in Canada, you’d know that once legislation goes in place, it’s the legislative equivalent of a mountain. No amount of time, money, or effort is going to make any meaningful impact.

Thirdly; Alberta banned indoor smoking in public spaces and workplaces back on January 1, 2008. It’s ancient history. While there were a handful of cigar lounges that were grandfathered at the time, there are no legally operated cigar lounges outside of the Q Cigar Room, which is owned and operated by the Enoch Cree First Nation, and is exempt from the Provinces tobacco legislation.

Lastly; This is a significant boon for small business tobacconists in Alberta, who have been faced with continual increase in taxes, and most recently the plain packaging initiatives, originally scheduled to be in full force by May of this year, but with a limited reprieve for existing inventory due to COVID-19.

What does this mean, in English?

Tobacconists, and anyone wealthy, or brave enough, can open up a cigar lounge, where people are free to smoke without harassment. While it is possible for any individual to open a cigar lounge, since the exemption prevents secondary revenue from food or liquor sales, the most likely lounges will be attached to a tobacconist.

Anyone opening a lounge will have to make sure that it is fully sealed off from any connected space, and will have to have a separate HVAC system, I think this will be very welcome news to the hundreds of tobacconists that operate across Alberta.

So lounges will start opening across Alberta, right?

If only it was that simple. Unfortunately, due to vaping and in large part the legalization of marijuana, some municipalities have updated their bylaws to include provisions that include smoking bans. Bylaws of the municipality supersede that of the Alberta exemptions.

Fortunately, the two major cities only provide additional restrictions for smoking outdoors, smoking in public buildings, workplaces, or smoking within a certain distance of parks, bus stops and doorways.