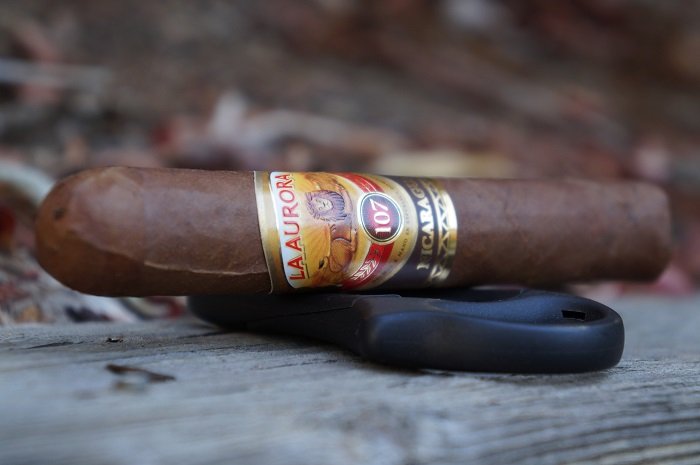 The La Aurora 107 Nicaragua Robusto is a perfectly constructed cigar that is balanced in terms of strength and body while delivering complex flavors throughout. It is a great Nicaraguan puro for the company and one of the better Nicaraguan puros this year. 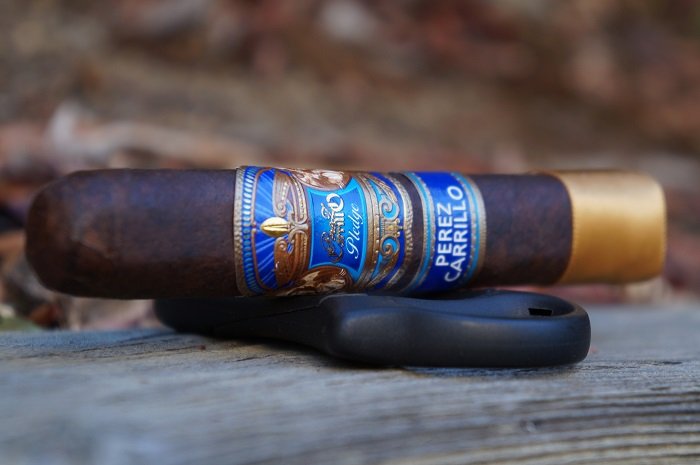 The E.P. Carrillo Pledge Prequel was an overall pleasant experience, with some of the best flavor combinations delivering in the second third. The presentation was fantastic, as was the construction. Overall, the profile failed to grab my attention and hold it, although I would be willing to try it in the Sojourn size to see how the blend compared. 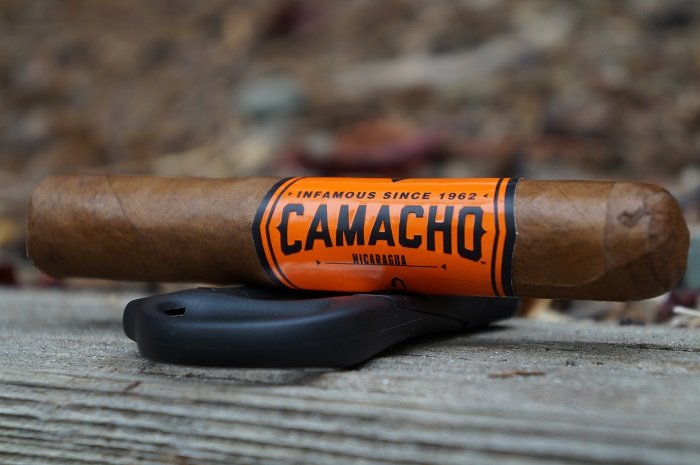 The Camacho Nicaragua Robusto showcases some of the better flavor components from Nicaraguan tobacco. Rather than overpower you with spice and pepper, the cigar offers up baking spices, creaminess and sweetness that kept me engaged throughout the review experience. I will still continue to smoke these when I have the opportunity. 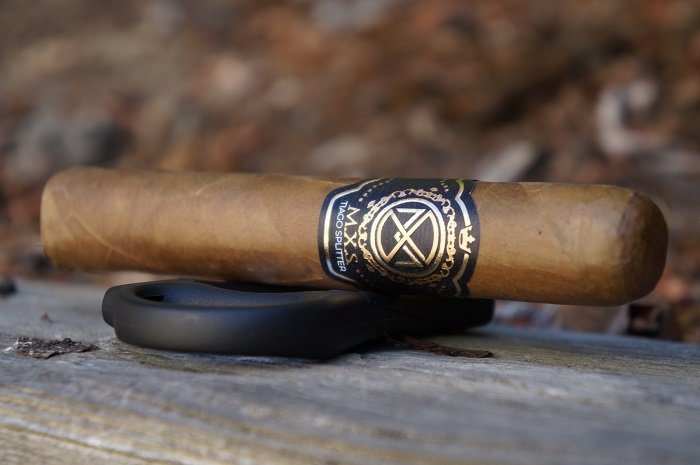 The A.C.E. Prime M.X.S. Signature Tiago Splitter Robusto had a nice start but as the toast level increased and the vegetal note joined, it became average and maintained that level the rest of the way. I might smoke this again, but it's not something that I'll be in a hurry to do so. For fans of candelas, I would say give this a try as it performs very similarly. 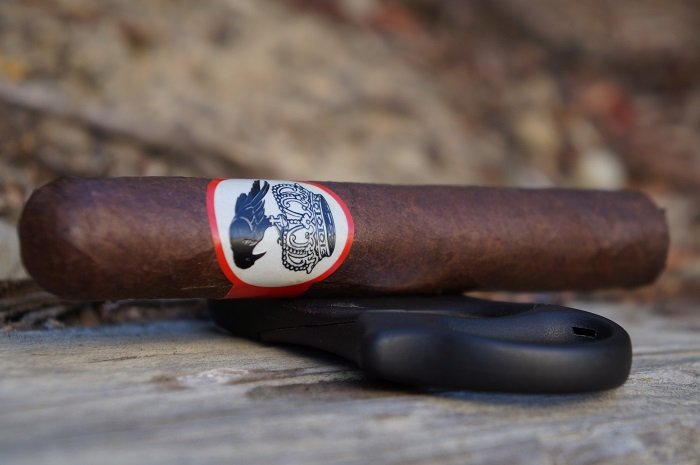 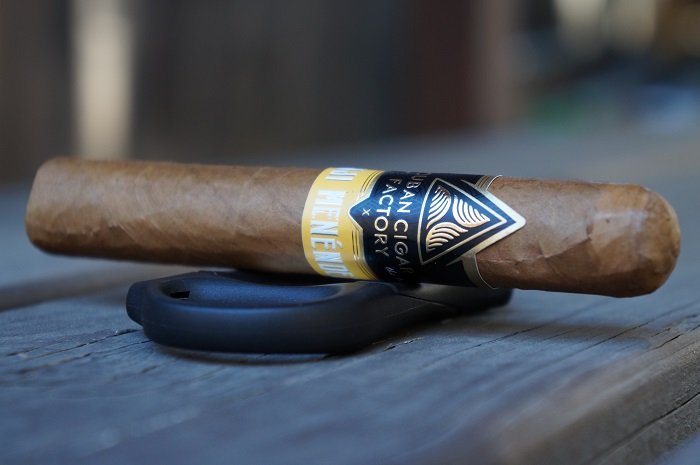 The Cuban Cigar Factory Benji Menendez Robusto started on a down note with the burning paper and just went downhill from there. Having smoked both versions from this line, I have to say they are a failure. Putting two legends names on these cigars and then delivering these blends at a high price point has me scratching my head. I have no interest in smoking this again. 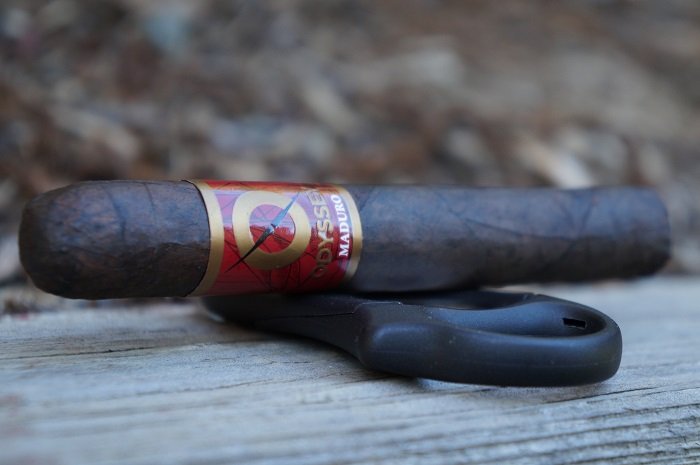 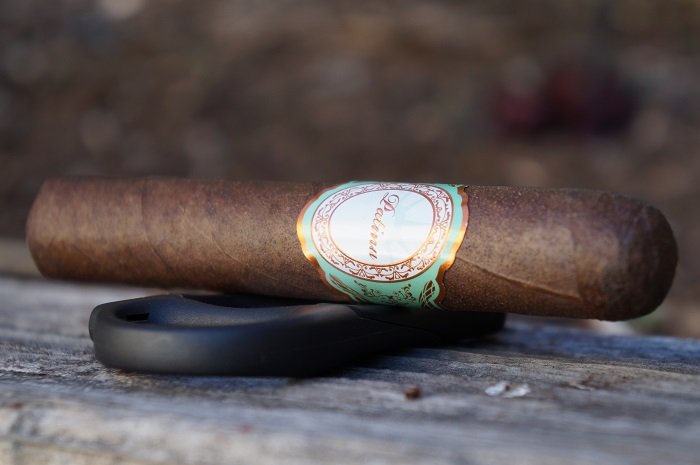 I'm a bit taken back by how much I enjoyed the Patina Maduro Rustic. My experience with Patina has been for the most part lackluster. Granted the Maduro was never made at Casa Favilli, if this is an indication of all his lines tasting better as a result of the production move, I say winner, winner Patina dinner. Will not hesitate to return to this. 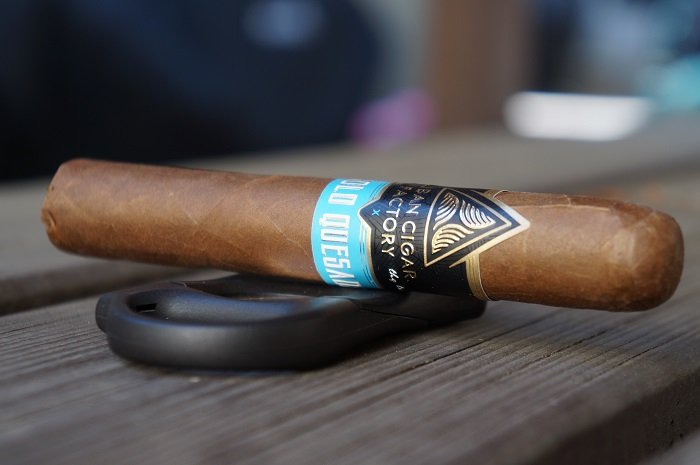 For the Cuban Cigar Factory Manolo Quesada Robusto, the cardboard started subdued but kept building to the point where it sort of ruined the other flavors. That really is too bad because there are some great flavors to the cigar. I'll put this on the back burner to revisit down the road. 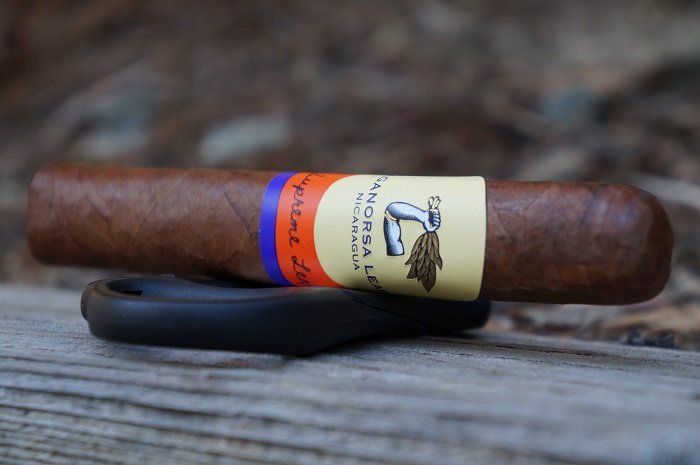